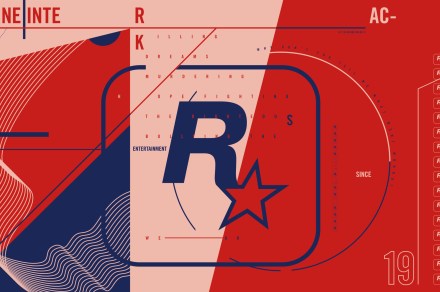 After a massive leak showing off in-development footage of Grand Theft Auto 6 hit the internet this weekend, Rockstar Games has publicly responded to the breach. In doing so, the company has officially confirmed the authenticity of the leaked videos, but noted that they won’t have “long-term” effects on the game’s development.

A Message from Rockstar Games pic.twitter.com/T4Wztu8RW8

The leak of GTA 6 footage was posted online late Saturday night on the GTAForums by a user named “teapotuberhacker.” His post consisted of a folder containing 90 video clips of an early build of the game, as well as source code for both GTA 5 and GTA 6, including assets and the GTA 6 testing build. The leaker mentioned that this was not all the data they had managed to obtain, and may “leak more data soon.” It wasn’t until early this morning that Rockstar officially commented on the leak.

In its tweet, Rockstar acknowledges that it had been the victim of a network intrusion from a third party that accessed development footage for the next installment in the Grand Theft Auto series. While it claims that this won’t interrupt development on the title, or maintenance on their live services, it regrets that details were shared in this unofficial way. It concludes the post by stating, “We will update everyone again soon and, of course, will properly introduce you to this next game when it is ready. We want to thank everyone for their ongoing support through this situation.”

Rockstar did not comment on the potential leaking of the title’s source code.

GTA 6 is one of the most anticipated titles in the gaming industry, with each entry in the series being more successful than the last, so a leak of this scale could be incredibly detrimental to the development team. Many journalists and developers, including Neil Druckman and Cliff Bleszinski, have spoken out in support of Rockstar, and admonished hackers looking to jeopardize projects still in development.