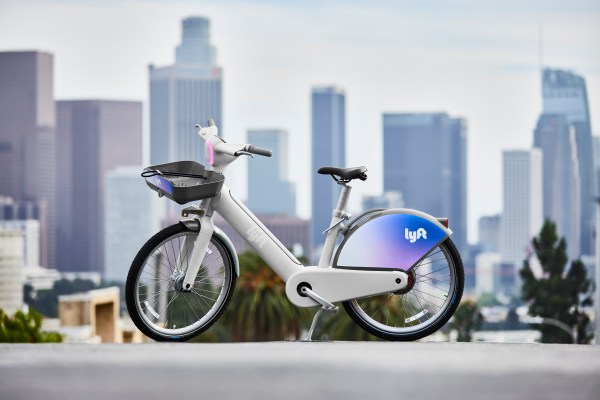 Lyft is partnering with Redwood Materials, a battery recycling company founded by ex-Tesla co-founder JB Straubel, to ensure the batteries from its fleets of shared electric bikes and scooters don’t end up in landfill at their end of life.

The news, reported by The Verge, comes the same week that Lyft ended its dockless bike and scootershare in Santa Monica and Los Angeles, citing the desire to pursue long-term contracts with a limited number of operators. Lyft also ended its scootershare operations in San Diego earlier this year amid several cost cutting and restructuring measures that focuses Lyft more firmly on ride-hail.

While the exiting of those cities might suggest more are to come — and thus Lyft will need a responsible way of disposing of its vehicles, lest we have another Uber-Jump-landfill-pileup situation — Lyft’s docked bikeshare programs, particularly CitiBike in New York City, continue to thrive. Lyft started haphazardly introducing pedal assist e-bikes in NYC in 2019, and the company says its bikes have a five-year lifespan, so at least a portion of its electric fleet is nearing end-of-life.

The partnership with Redwood might be the recycling startup’s first foray into shared micromobility — the company did not respond in time to requests for clarification. Redwood is known for breaking down scrap from Tesla’s battery partnership with Panasonic, as well as recycling batteries from Ford, Volvo, Toyota, Nissan, Specialized and others. The company has expanded from simply recycling to producing critical battery materials, and last week inked a deal with Panasonic to do just that, supporting a domestic supply chain in North America for EVs.

In its partnership with Redwood, Lyft will recover dead batteries through its operations team and ship them to Redwood’s facility in Nevada. Redwood will decide how much of the battery is reusable and then begin a chemical recycling process, which removes and refines nickel, cobalt and copper, which ideally can be used to make new batteries.

Jackson Switzer, senior director of business development at Redwood, told The Verge that about 130 e-bike batteries can provide enough battery metals to make a new EV battery. All of Redwood’s recycling is done domestically, which is a step up from battery materials being sent abroad to be broken down and re-manufactured, only to be sent back to the U.S. in the end.