League of Legends fighting game will be free-to-play – IGWIIKI 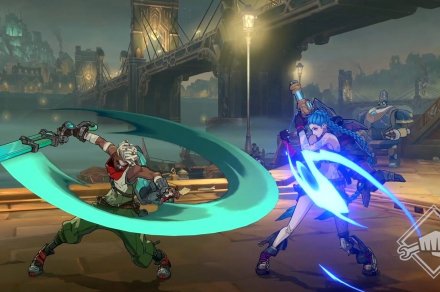 Riot Games and Radiant Entertainment released a video about Project L, the League of Legends fighting game they are hard at work on, ahead of the global fighting game tournament, Evo. The most significant thing announced during this August 2021 update is that Project L is a free-to-play game.

Project L is a 2-vs-2 assist-based fighting game in the same vein as titles like the Marvel vs Capcom series. The game stars characters made popular in the League of Legends franchise, with its latest addition being the juggernaut champion, Illaoi. A developer blog specifically focused on Illaoi’s creation also came out today.

Like League of Legends, Project L is going to be free-to-play, so it’s likely to feature in-game purchases for things like characters and skins. You can see this same business model successfully achieved in the recently released Warner Bros. platform fighter Multiversus. Project L developmental lead Tom Cannon also says Project L’s monetization will be “respectful of both your time and your wallet.”

Cannon also states that the development of Project L is going well. The team is confirmed to be currently finishing up its work on the core mechanics of the game, with a lot of the development team moving on to building playable champions. The game also is going to apparently have tons of side features other fighting games have lacked, as the update also confirms things like competitive play and social systems are on the way.

While there is no confirmed release date or even window for Project L, Cannon confirmed that we’ll hear about the game at least one more time before the end of 2022.