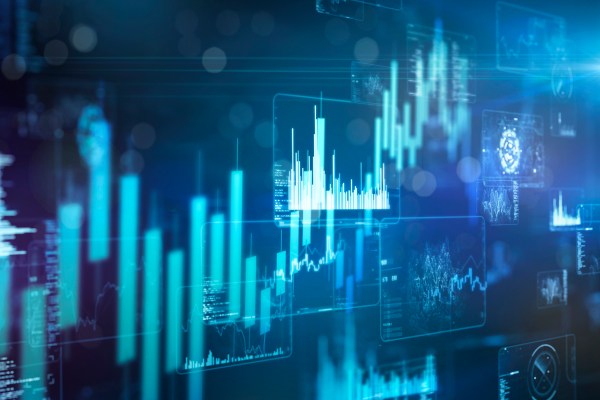 Hydra, a member of the Y Combinator winter 2022 class, has a broad ambition. It is building an open source cloud data warehouse and hopes to eventually compete with Snowflake. The data warehouse concept has existed since the 80s as a large storehouse for structured data.

Snowflake pushed the concept to the cloud when it was founded in 2012, and raised over $2 billion before going public in 2020. Hydra’s founders wanted to take a different approach, building a less expensive open alternative. Their solution was to build a cloud data warehouse on top of the popular open source Postgres database.

Company co-founder and CEO Joseph Sciarrino is a long-time Postgres user. He and co-founder and CTO Jonathan ‘JD’ Dance believe that since the data warehouse holds such important information for an organization, it should absolutely be built on an open source foundation – and Postgres offers a familiar environment.

“I have been working in Postgres for a long time, so I’m kind of a bit allergic to the idea that an organization’s source of truth should be held behind a vendor’s proprietary software. So what we do is we’re transforming Postgres into this data warehouse category,” Sciarrino told TechCrunch.

He admits that Postgres was built to be a transactional database, and wasn’t necessarily well suited up to this point to be an analytics engine, but he and his co-founders took up the challenge of modifying it. They got around this problem by decoupling Postgres’ query layer, compute and storage to build a data warehouse on top of it.

“What we do is we’re transforming Postgres into this data warehouse category. Postgres has always been good at transactional workloads, but due to design choices isn’t particularly good at big analytics. So we’re modifying Postgres…to put it into a new context where it can really do proper analytics at scale with columnar storage and vectorized execution and all the goodie bag of things that traditional data warehouses do today,” he said.

While it took some modifications, using Postgres was a deliberate and conscious choice by the founders because it’s so popular with developers already. “The great thing about Hydra is because it is pure 100 percent Postgres, you can continue to use all of the existing Postgres ecosystem and tooling, and it just already works with Hydra. So it’s great because we don’t need to go out and create a million different specialized tools and integrations,” Sciarrino said.

The company offers customers the option of downloading the open source version and managing it themselves, or a paid managed service where the startup manages all of the underlying complexity for them.

He said being part of Y Combinator allowed him to pressure test the business model with a group of partners who have seen just about everything, and could give the right advice or push when it was needed. But he said being a part of a group of founders, who were mostly all in the same place, was also helpful for him.

“It was such a great experience to be surrounded by folks where there’s a certain personality. You have to have a certain degree of optimism to want to build a business, and it’s always very nice to meet other folks like that,” he said.

He said the founders felt particularly validated about their idea when he saw Postgres co-creator, Michael Stonebraker, speaking recently at the Postgres Vision Conference, where he gave a presentation on four key missing elements in the ecosystem and the data warehouse was one of them.

The company, which is a team of four right now, raised a $3.1 million seed investment right after Demo Day last spring led by Pioneer Fund with participation from Y Combinator and several industry angels. In addition to the open source offering, the company has a managed offering, and has paying customers in an early access program, so it’s generating revenue already.