Activision Blizzard gets another union as more QA organize – IGWIIKI 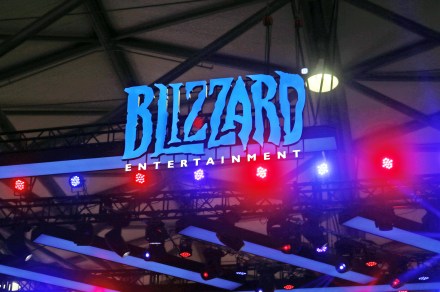 Quality assurance testers at Blizzard Albany, one of the studios that works under the Activision Blizzard umbrella, has announced the formation of a new union.

Today, we announce a new union at Activision Blizzard.

QA is currently an undervalued discipline in the games and software industries. We strive to
foster work environments where we are respected and compensated for our essential role in the
development process. 1/5

Blizzard Albany, formerly known as Vicarious Visions, is a team owned by Activision Blizzard. It was acquired in April, and has previously worked on major titles in the Tony Hawk, Guitar Hero, and Crash Bandicoot series. The team is made up of approximately 20 members.

In a tweet from the official studio account, which now bears the name GWA Albany to indicate their status within the Game Workers Alliance, the team announced that a new union for the QA staff has been formed. The announcement reads in part: “QA is currently an undervalued discipline in the games and software industries. We strive to foster work environments where we are respected and compensated for our essential role in the development process.” The thread goes on to state that they formed their union in partnership with CWA Union in order to secure fair compensation, benefits, health care, work-life balance, and other rights for their workers.

The announcement concludes with a request for Activision Blizzard to voluntarily recognize their union. While it has acknowledged the request for unionization, at the time of this writing there has been no response from Activision as to whether or not the company would also recognize the union itself.

This is the latest unionization of a QA team under Activision Blizzard following the recent formation of Raven Software’s union in May. Microsoft is still on track to purchase Activision Blizzard, at which point their commitment to a labor neutrality agreement should ensure that all unions, or efforts to unionize, will not be interfered with.