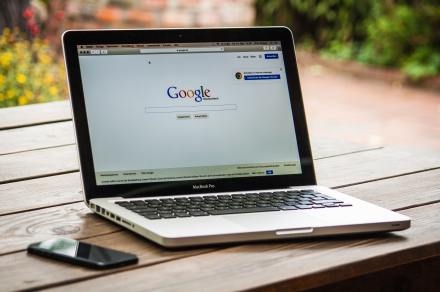 Google has reported an issue with its search engine that is currently affecting publishers.

Recent articles and content from several sources appear to have a number of challenges, including newly published articles not showing up in Google search at all, as has been noted by CNET.

There&#39;s an ongoing issue with indexing in Google Search that&#39;s affecting a large number of sites. Sites may experience delayed indexing. We&#39;re working on identifying the root cause. Next update will be within 12 hours.

Other major news sources that have been observed having this issue include CNN, Bloomberg, The New York Times, and Yahoo; however, older articles can be found in search, the publication said.

Similarly, Google searching “Digital Trends” will yield articles from seven to eight hours ago or later, as opposed to the most recently published content on the site.

Additionally, web search expert Barry Schwartz noted that publications, including Reuters and Bloomberg, had recently published articles that were indexing on Google search as if they were published several hours prior.

I think this was either already resolved or it&#39;s a bug with the filter. Looking up multiple brand new articles from @Reuters or @business, they ALL show up as indexed 7 hours ago, even though they were published minutes ago. pic.twitter.com/Fygs5TBr5m

While Google has not responded to media requests for comment directly, the brand did refer CNET to a tweet from its Search Central page, which states it is working on finding the root cause of the issue and plans to roll out an update within the next 12 hours. The tweet was sent in the early morning, so it will likely still be a few hours before there is progress on the issue. The brand likely won’t have much to say until after the issue is resolved.

However, Google is known for working to address product issues quickly. In March, the brand sent out an update for a bug called CVE-2022-1096, which affected the V8 JavaScript engine on Google Chrome apps running on MacBooks. The “high-severity weakness” zero-day bug was discovered on March 23 and resolved with an update by March 28.

Still, a glitch in Google Search is a major issue that the brand would want to address event faster. There is no telling whether publishers are the only sources affected by this issue. Currently, they are the most obvious.